Lin McAdam wins a prized Winchester rifle in a marksmanship contest which is immediately stolen by the runner-up. The story follows McAdams’ pursuit of the rifle as it changes hands, until a final showdown and shoot-out on a rocky mountain precipice. Filmed at Old Tucson in 1949/1950.

Peter Bogdanovich will be present for a post-screening Q&A.
Learn more about Mr. Bogdanovich here. 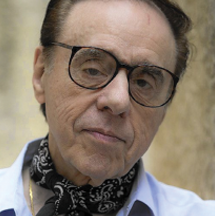 This screening is sponsored by: 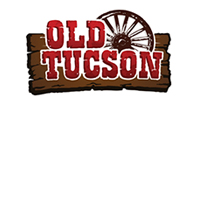 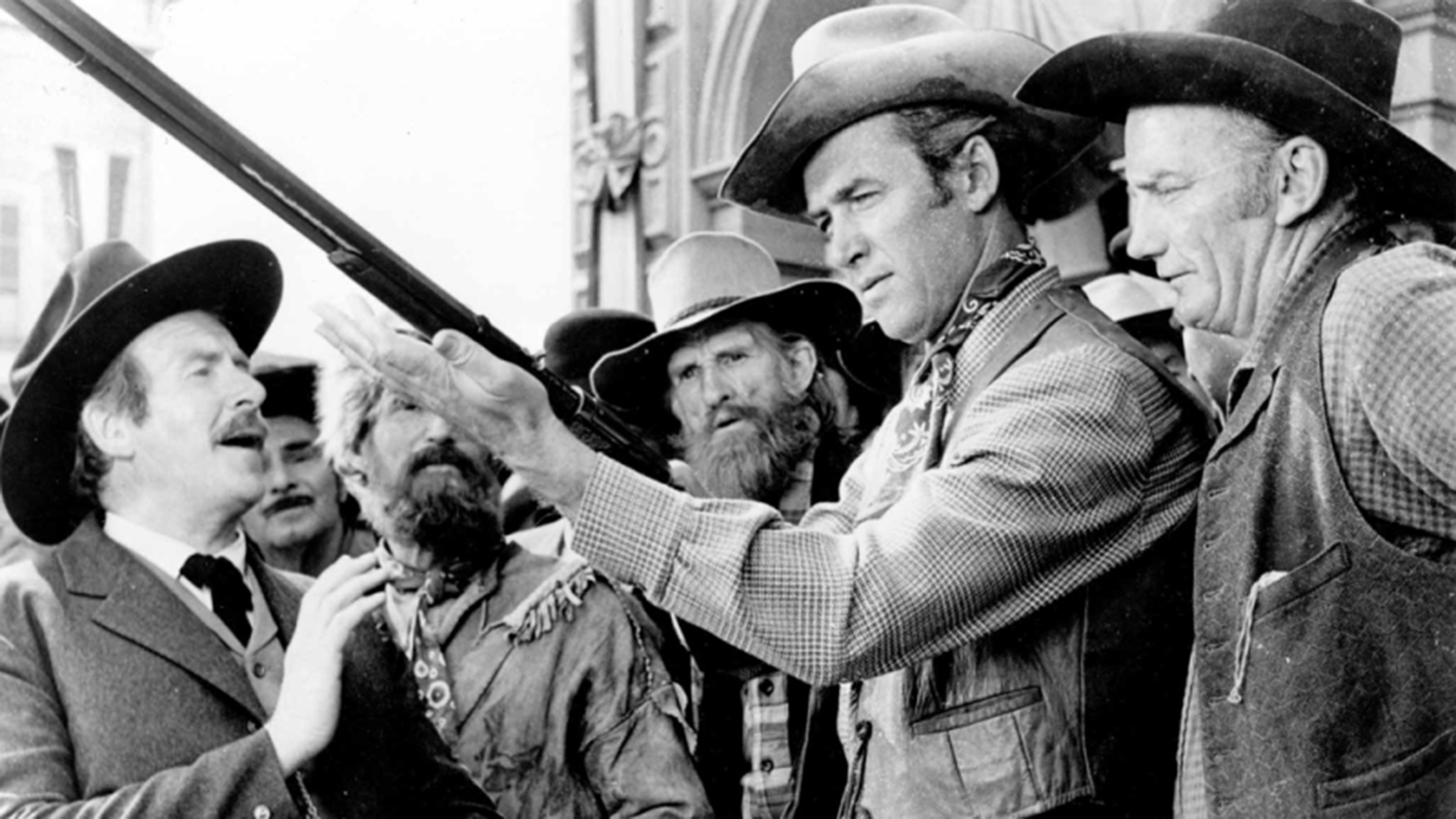