A state of secrets and a ruthless hunt for whistleblowers – this is the story of a 25-year-old NSA contractor named Reality Winner, who disclosed a document about Russian election interference to the media, and then became the number one leak target of the Trump administration. 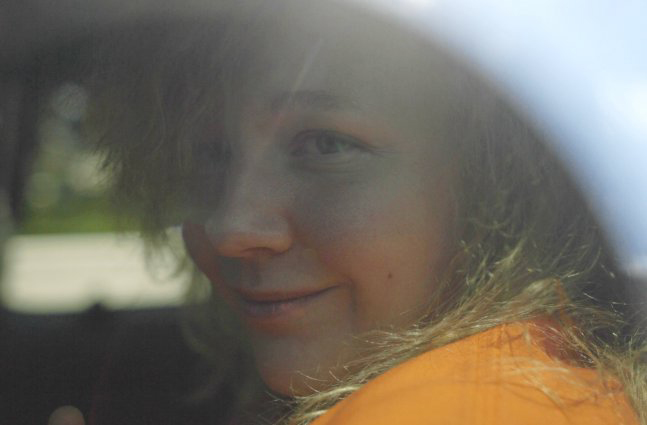