The Tradition of the Mexican Nacimiento - Film Fest Tucson

The Tradition of the Mexican Nacimiento

The film was recently re-discovered by the Tucson Museum of Art, in the attic of the J. Knox Corbett house. It was then restored with assistance from the University of Arizona’s Bear Canyon Center for Southwestern Humanities and transferred to a digital file which is being screened for the first time at this year’s festival. Come help us identify the folks on screen in this nearly 40 year-old tribute to Tucson’s Mexican American community!

El Nacimiento, located in the Tucson Museum of Art and Historic Block’s historic Casa Cordova, is the largest and longest-running nativity scene in the southwest. This nativity originally created in the late 1970’s by Maria Lusia Teña to honor her mother includes a mix of scenes detailing daily life and stories from the Bible. It has been housed in its current location at TMA since 2009. La Casa Cordova, one of the oldest adobe buildings in Tucson, is located in the El Presidio Historic District and is an excellent example of a Sonoran row house, a common building style in the late nineteenth century.

El Nacimiento and La Casa Cordova open the second weekend in November and close at the end of March.

Special presentation to follow film by Dr. Jennifer Jenkins from the University of Arizona. 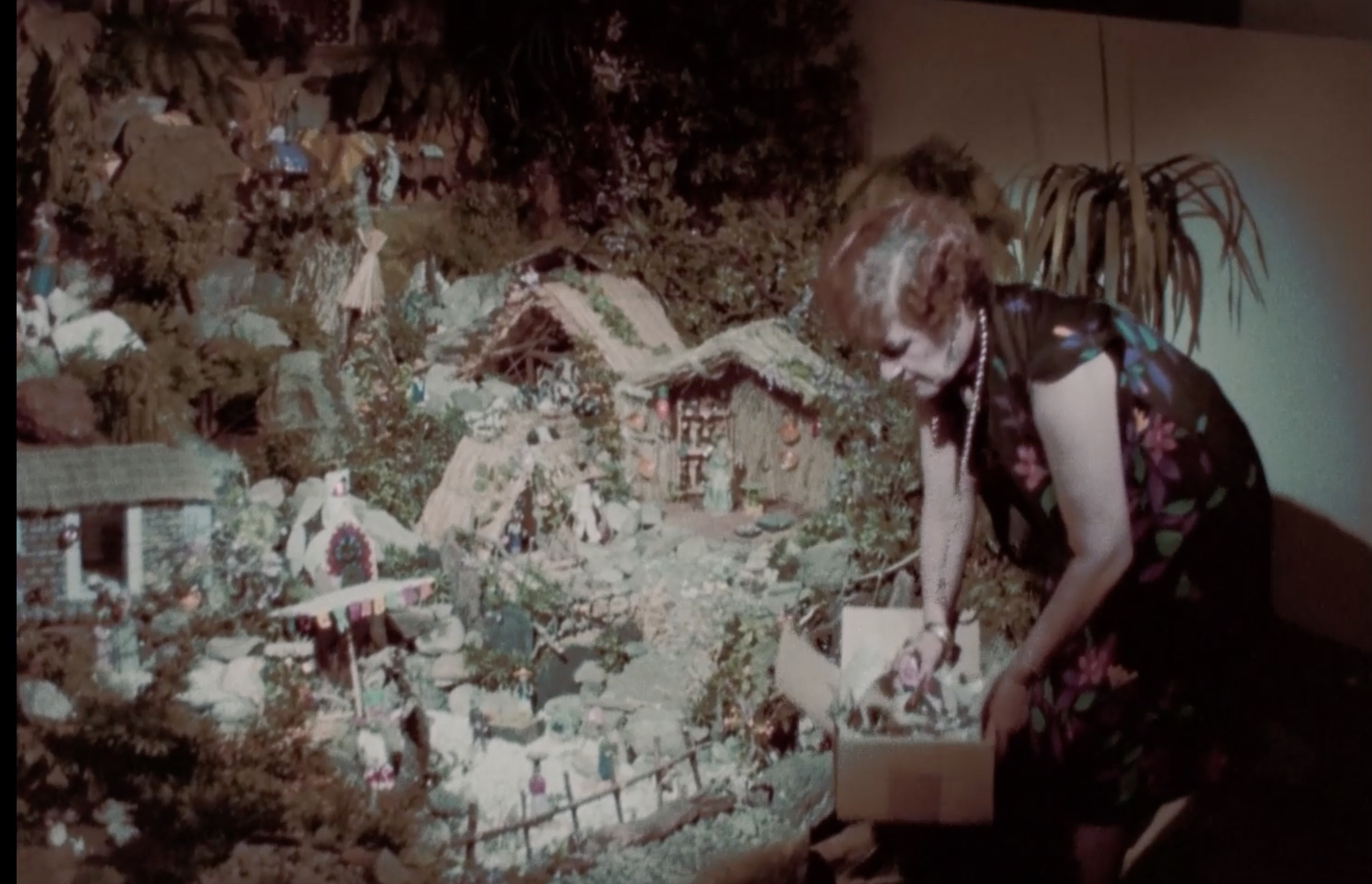