A monumental piece of history returns to its rightful home at the University of Arizona. Now, you have a front seat to see how a couple pulled off one of the greatest art heists of a generation.

In 1985, Willem de Kooning’s “Woman-Ochre,” one of the most valuable paintings of the 20th century, vanished into the Arizona desert after being cut from its frame at the University of Arizona Museum of Art. Thirty-two years later, the $160 million painting was found hanging in the home of Jerry and Rita Alter in rural New Mexico.

The Thief Collector takes a deep look at how, and why, this mild-mannered couple allegedly pulled off one of the greatest art heists of a generation, exploring the complicated dynamics of family, the contours of criminality, and just how far people will go to weave their own grandiose narratives. 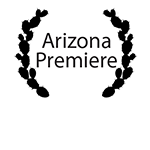 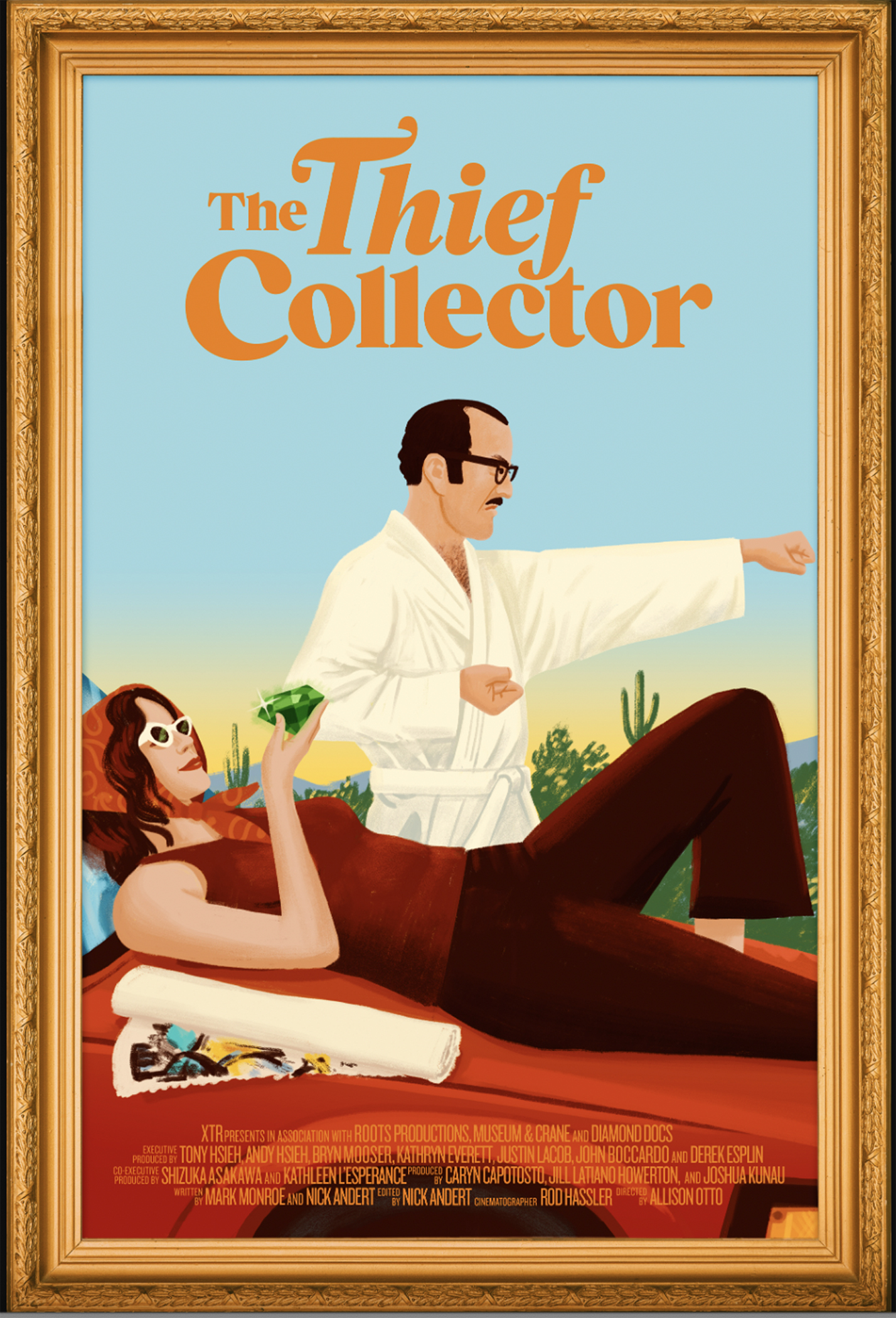 The Thief Collector Trailer from Roots Productions on Vimeo.