Join Phil Rosenthal, the creator, and showrunner of the iconic sitcom “Everybody Loves Raymond” who currently is the Creator/Executive Producer/Writer/Host of the Emmy-nominated, highly celebrated series “Somebody Feed Phil” – the most popular food & travel show on Netflix. Phil is a self-described foodie, and he has always been an ardent supporter of restaurants and food culture.

Phil will screen a sneak peek at an upcoming episode and be on hand for a conversation afterward.

Sponsored in part by Tucson Foodie 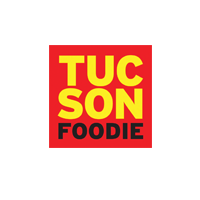 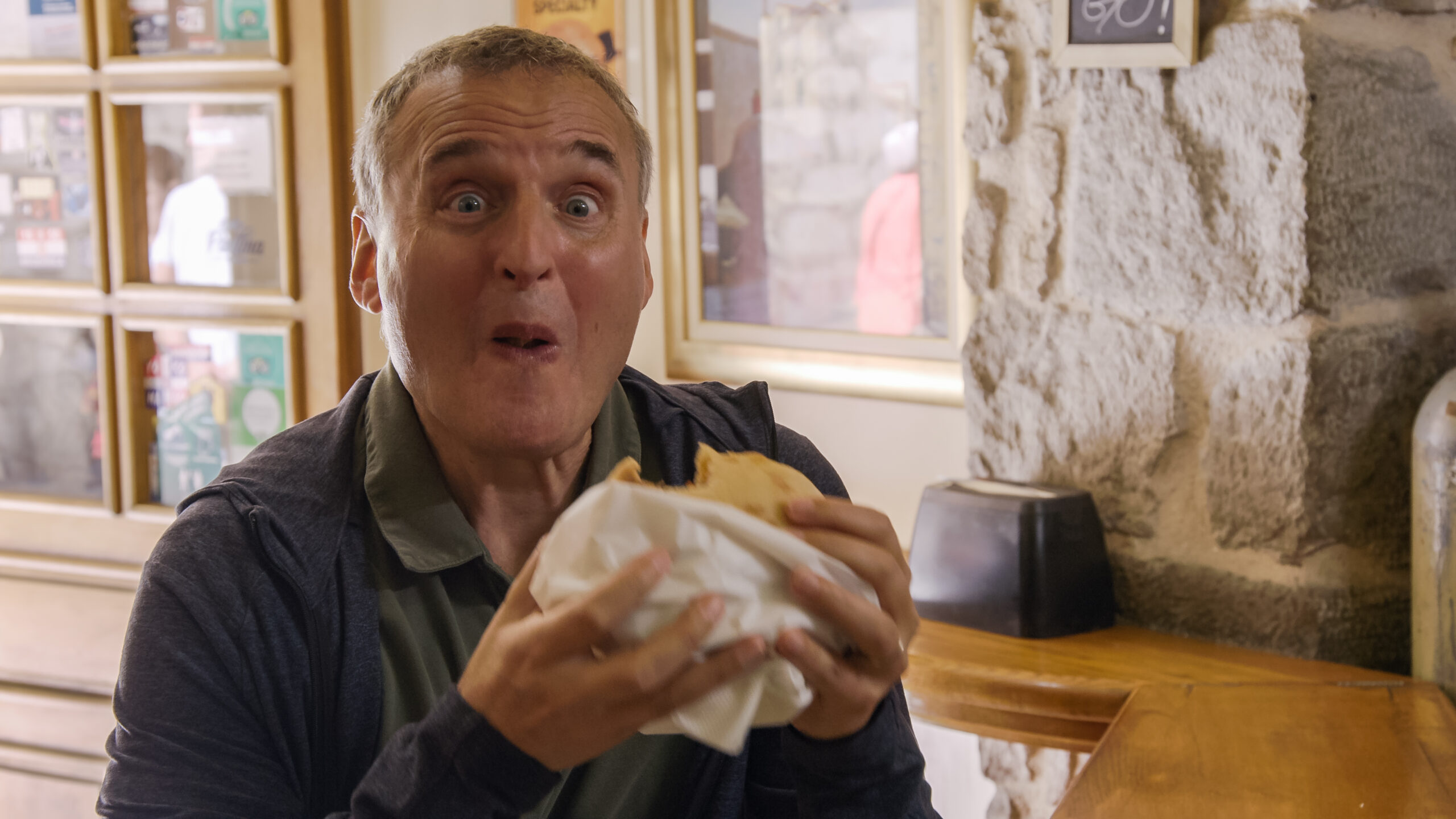