A government agent investigates a ring that is smuggling Chinese aliens across the border from Mexico. His investigation takes him to the Grand Canyon where he finds a dazed girl wandering around who has become separated from her companions. He and the girl are soon found by her companions – the smuggling ring! Featuring amazing Grand Canyon flying stunts by star Tom Mix. Special thanks to The Tucson Jazz Festival for supporting the film & Jeff Haskell’s performance.

Buy Tickets
Sponsored in part by 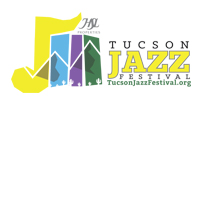 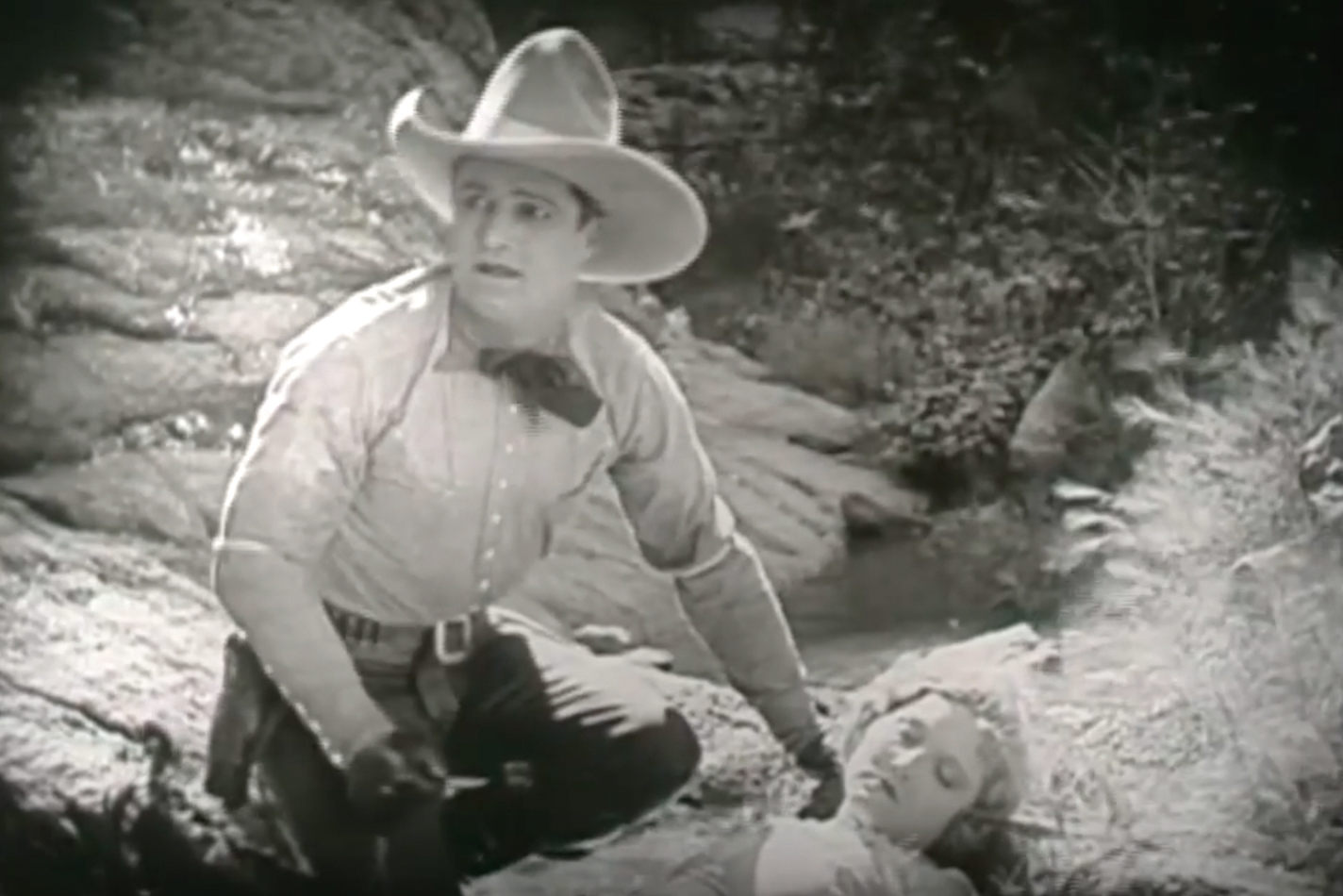