A special curated program of new short films from Mexico, all directed by female filmmakers. Titles include;

Bajo El Auga – After eight years of separation, I returned to the desert to meet again with my father. On my return, I discovered that he told stories of worlds gone underwater. My childhood memories, the story that my father and I began to build together and his theater plays are woven together in this journey to memory very close to fiction. Directed by Fernanda Galindo.

Lucas – Stop motion animations, dance and performance accompany the testimonies of different women from Sonora, Mexico, who share their experiences and thoughts on pleasure and sexuality. Directed by Jessica Quiroz.

Manita – Sweetie is a young and lonesome hairdresser whose life in her beauty salon is interrupted by a terrible disease. It remains only for her to take refuge in denial and frivolity to hang on to the most valuable thing she has left, reason, but her crazes and anxieties transform into obsessions that drive her to hunt down an innocent person to pay for it. Directed by Victoria Arellano.

Pink Glasses – Laura receives a very special gift from Sergio: Pink Glasses. When she puts them on, the world immediately changes completely for her; everything is pink, the people are more cheerful and Sergio now looks like the man of her dreams. However, the glasses also prevent her from seeing the world as it really is, especially the signs that warn her that something is not right. Directed by Amelia Obregon. 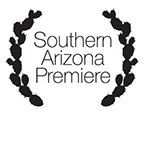 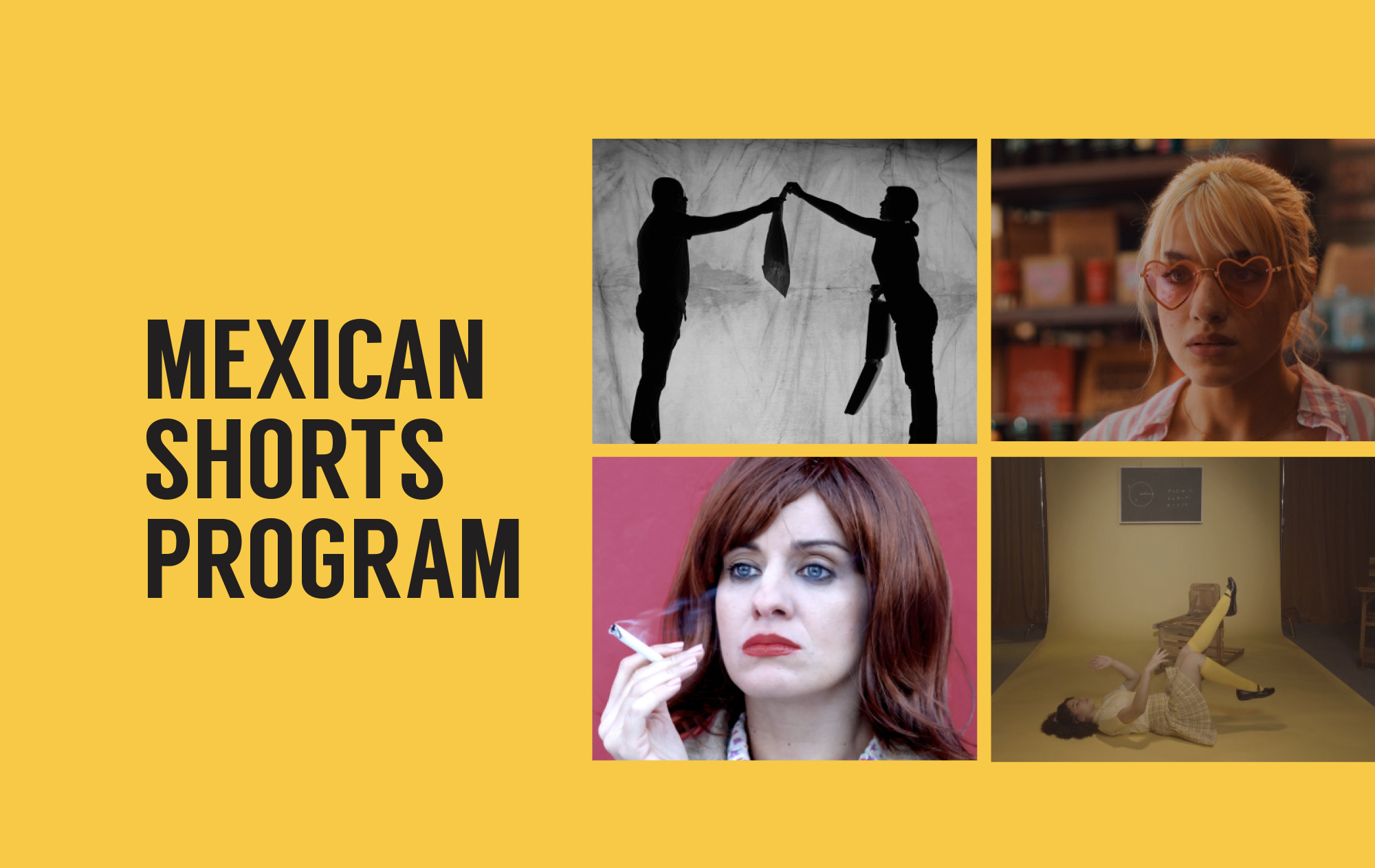