Meeting The Beatles in India

Filmmaker Paul Saltzman retraces his journey of 50 years ago when he spent a life-changing time with the Beatles at the Maharishi Mahesh Yogi’s ashram on the banks of the Ganges River. In 1968, he discovered his own soul, learned meditation, which changed his life, and hung out with John, Paul, George and Ringo. Fifty years later, he finds “Bungalow Bill” in Hawaii; connects with David Lynch about his own inner journey; as well as preeminent Beatles historian, Mark Lewisohn; and Academy Award nominated film composer, Laurence Rosenthal. 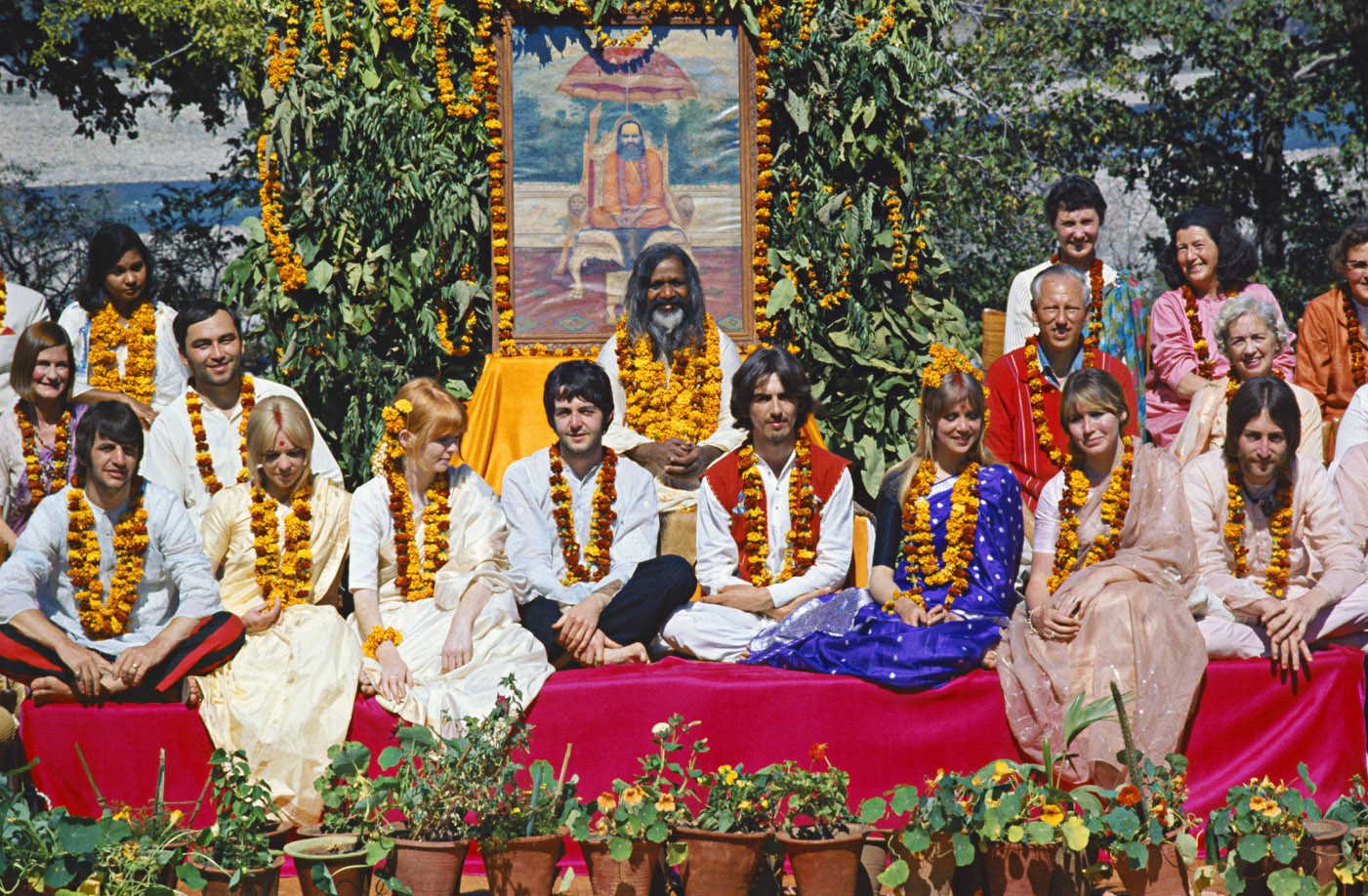