Maurice Hines: Bring Them Back

Maurice Hines: Bring Them Back is a portrait of the charismatic song-and-dance man from his tap-dancing childhood to today. Maurice and friends—Chita Rivera, Mercedes Ellington, and Debbie Allen tell tales from his seven-decade career, including Broadway shows, Hollywood films like Francis Ford Coppola’s The Cotton Club, and about his loving yet difficult relationship with superstar brother Gregory Hines. Ever battling challenges, Maurice shares his story with humor and grace.

Sponsored by Matt and Kellie Neely, longtime supporters of the University of Arizona Dance program and Film Fest Tucson. 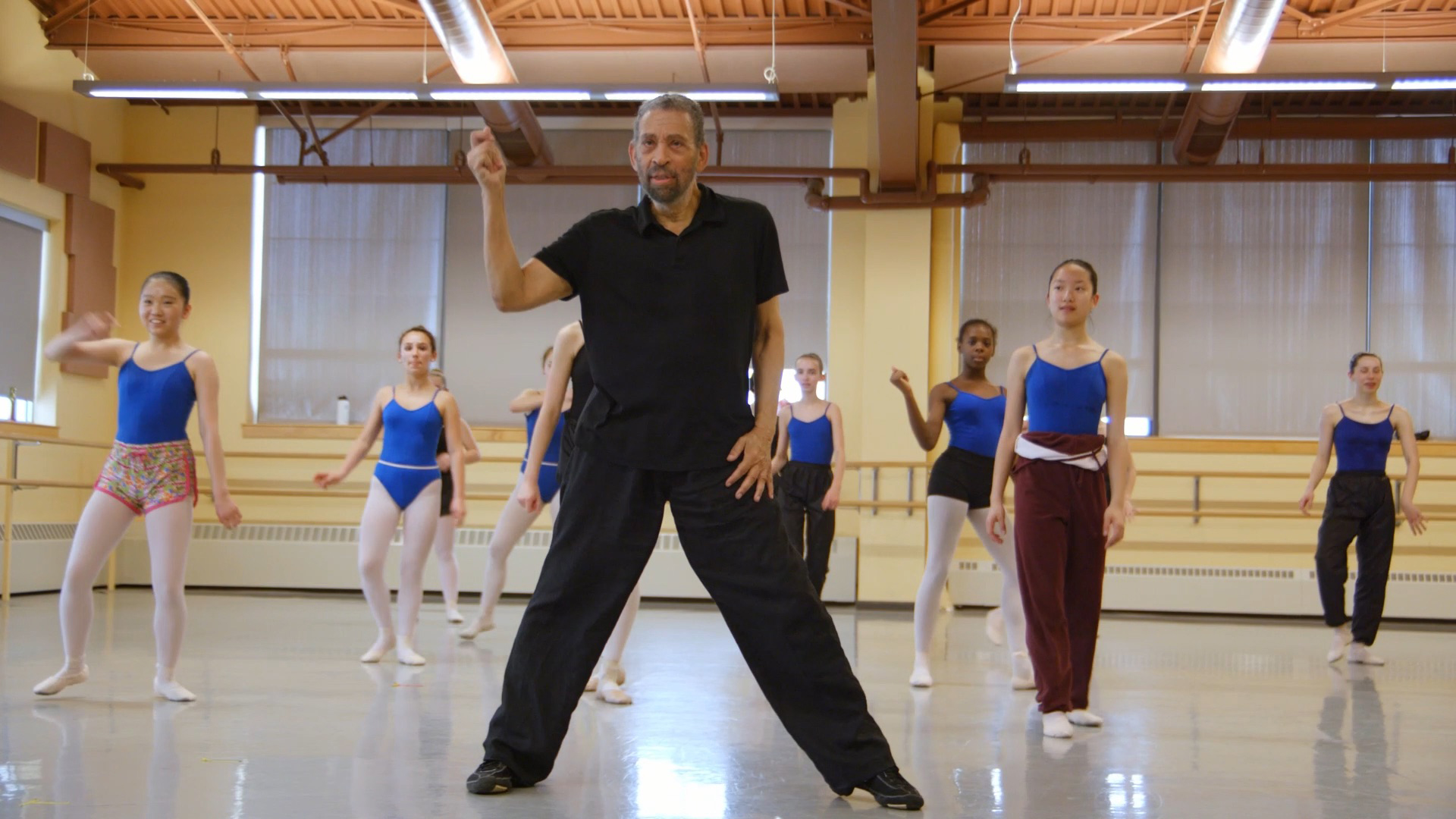