Join director Dan Guerrero as we presents a special 10th anniversary screening of his acclaimed documentary to be followed by an extended Q & A to close Film Fest 2016.

Lalo Guerrero was born in Tucson, Arizona on a cold Christmas Eve in 1916. An early love for music would take him far, learning to play the guitar when he was just nine years old. His mother was his first and only music teacher. Guerrero became internationally recognized as the “Father of Chicano Music” in a career that spanned generations. He was a great entertainer and he took his guitar and music everywhere – the White House, a neighbor’s house, a concert hall or a classroom. It was all the same to him. His corridos told stories of the struggles and triumphs of Mexican-American heroes from Cesar Chavez to Ruben Salazar. His boleros/ballads brought tears and his comic songs, laughter.  He often said, “I only wrote about what I saw.” Doing just that, he became the musical historian of his beloved Chicano culture. 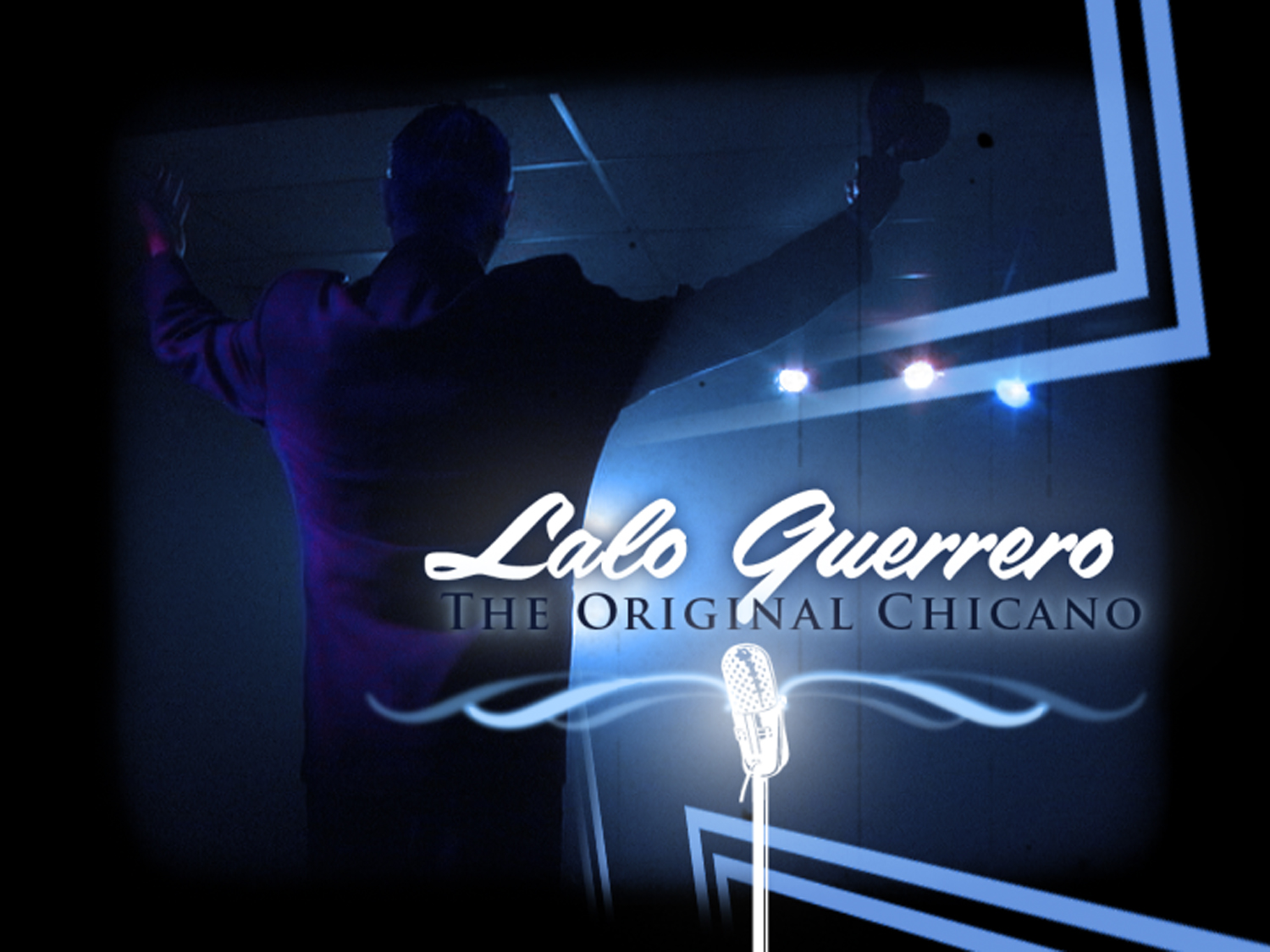