It Ain't Over - Film Fest Tucson

Lawrence Peter “Yogi” Berra is one of baseball’s greatest. He amassed ten World Series rings, 3 MVP awards, and 18 All-Star Game appearances. He caught the only perfect game in World Series history. Yet for many his deserved stature was overshadowed by his simply being himself and being more recognized more for his unique personality, TV commercial appearances, and unforgettable “Yogi-isms,” initially head-scratching philosophical nuggets that make a lot more sense the more you think about them. 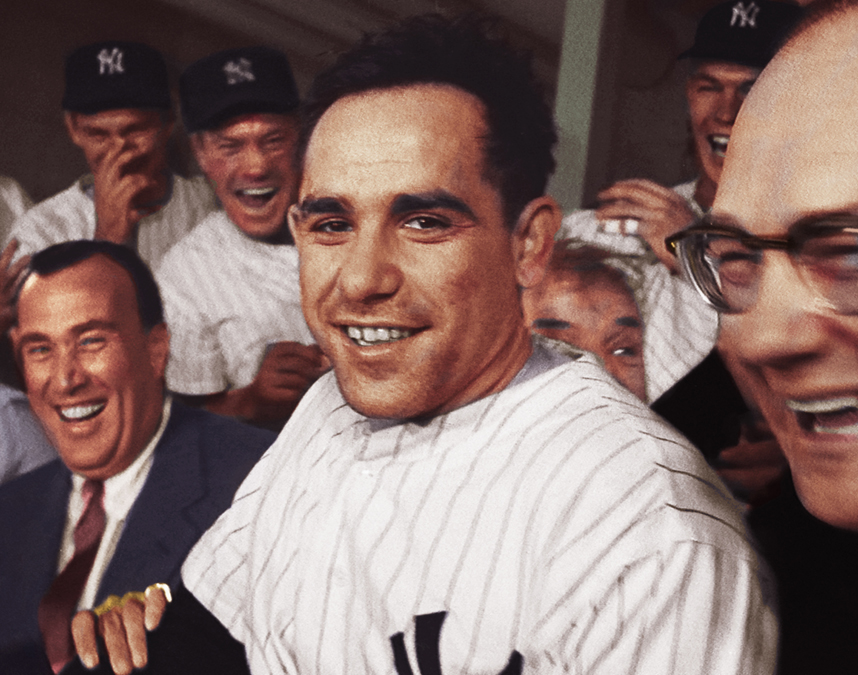