Outside – On the Childrens Museum Lawn

While out on the ocean, Scott is sunning himself when a low mist passes over him. He’s sprinkled with glittery particles that quickly evaporate, and later is accidentally sprayed with an insecticide while driving. The next few days, he finds that he has begun to shrink. First just a few inches, so that his clothes no longer fit, then a little more. Soon he is only three feet tall, and a national curiosity. At six inches tall, he can only live in a doll’s house and even that becomes impossible when his cat breaks in. This 1957 black and white classic features some great special effects and was one of the best nuclear paranoia films made. 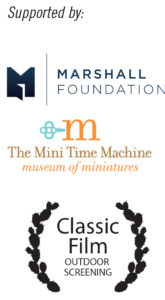 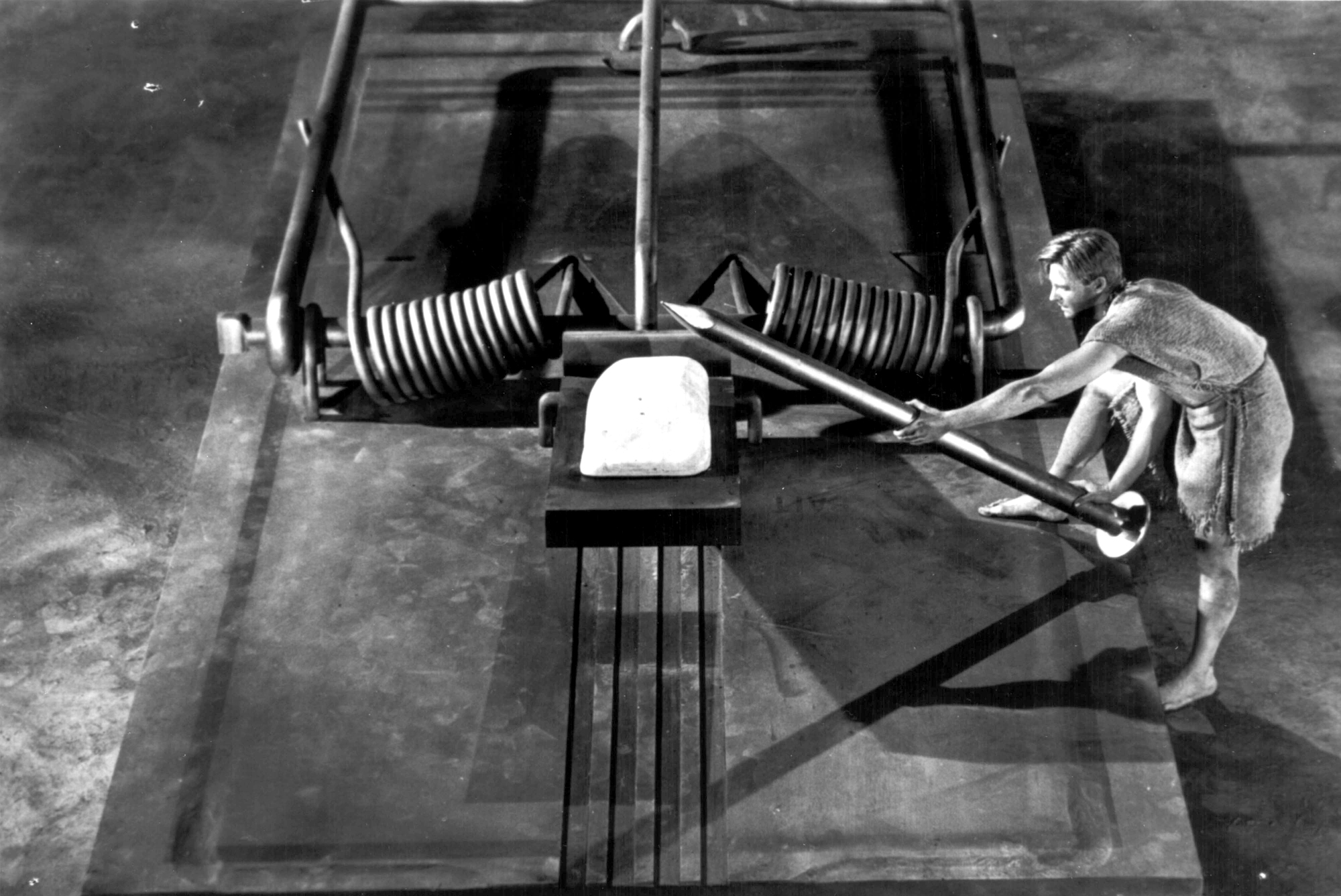