Sebastian has spent most of his life with his grandmother in their geodesic dome home tourist attraction where she schools him on the futurist teachings of her former mentor Buckminster Fuller. But things change when Sebastian begins hanging around with Jared, a punk-obsessed student, his religious single father and his teenage sister. Sebastian soon has his first real friendship, a band, and his future at stake, depending on the choices he makes. 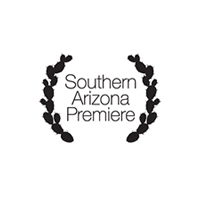 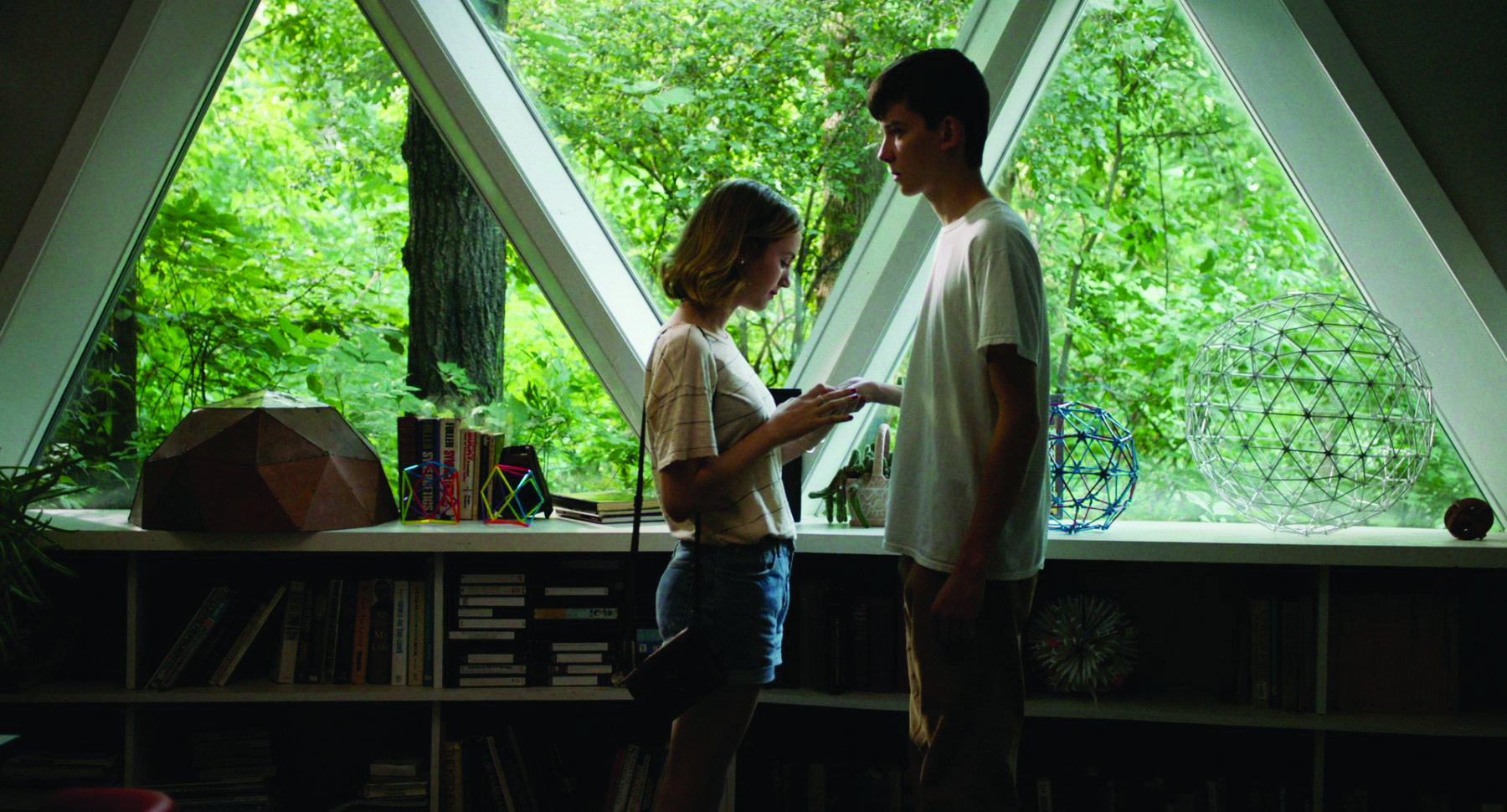