When the stagecoach driver is murdered by the El Paso Kid and his sidekick, his daughter Ruth takes up her father’s reins. On the road, she too fall preys to the bandits, who steal the stage’s gold cargo. The sheriff, Ruth’s sweetheart, rescues her but he is taken captive by the desperados. This rarely-seen 1914 silent film was filmed in Tucson and thought lost, until a copy was found in New Zealand in 2010. For the first time, it will be accompanied by Tucson piano maestro Jeff Haskell. A truly unique experience.

Live accompaniment by Jeff Haskell in conjunction with The Tucson Jazz Festival, the Tucson Historic Preservation Foundation and Old Tucson. Showing with The Bisbee Screen Test. 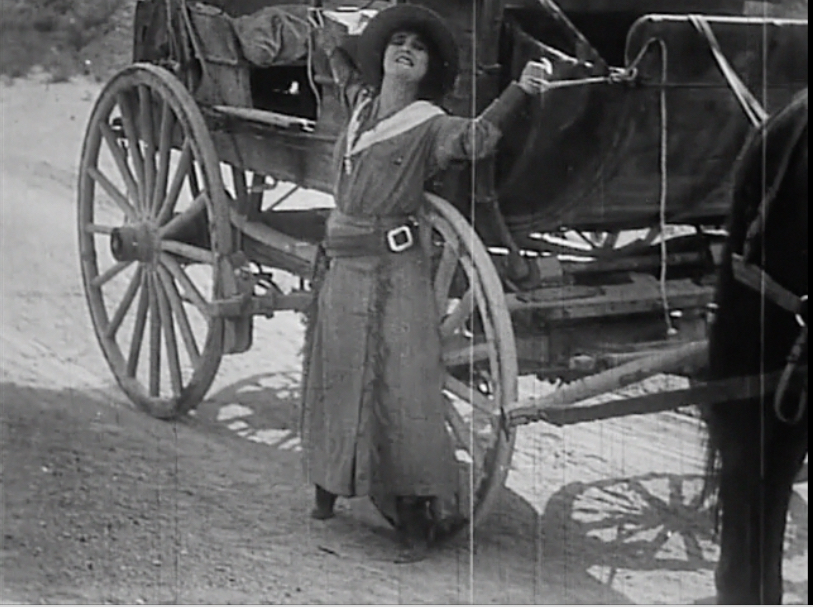