In 1868 Marcelino Sanz de Sautuola y de la Pedrueca accidentally discovered Patheolitic paintings with the help of a hunter named Modesto Cubillas inside Altamira’s caves, located in Cantabria, north to Spain. Trying to expose their discovery to the academic world for that they study the paintings, Sautuola crashed against the skepticism and discredit of all experts, who claimed that the caves were false and the paintings made for the own Sautuola, in a effort to get rich. Looking for the truth, Sautuola was the rest of his life fighting to prove that those paintings were real, trying to restore his innocence from the accusations of falsehood launched against him. 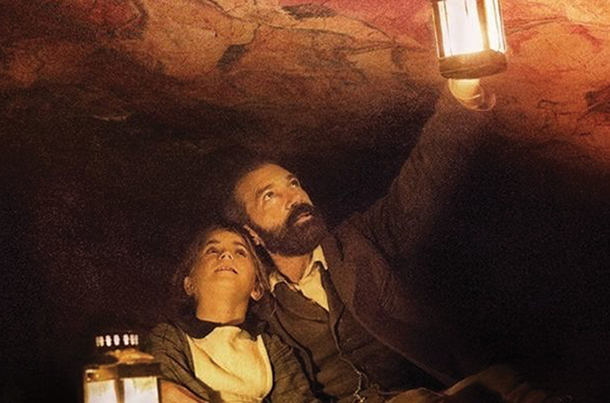