Film Fest Tucson’s inaugural Film and Television Desert Pitch competition will pit 10 semi-finalists in front of a jury who will award a cash prize of $1,000 and two development meetings, one in LA and one with the Tucson Desert Angels. A special reception will take place between the semi-finals and finals and is a great place to mix and mingle with Arizona film industry professionals and all those in attendance. Admission includes two drink tickets.

Jurors include: (left to right) 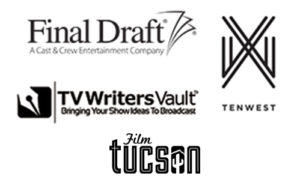 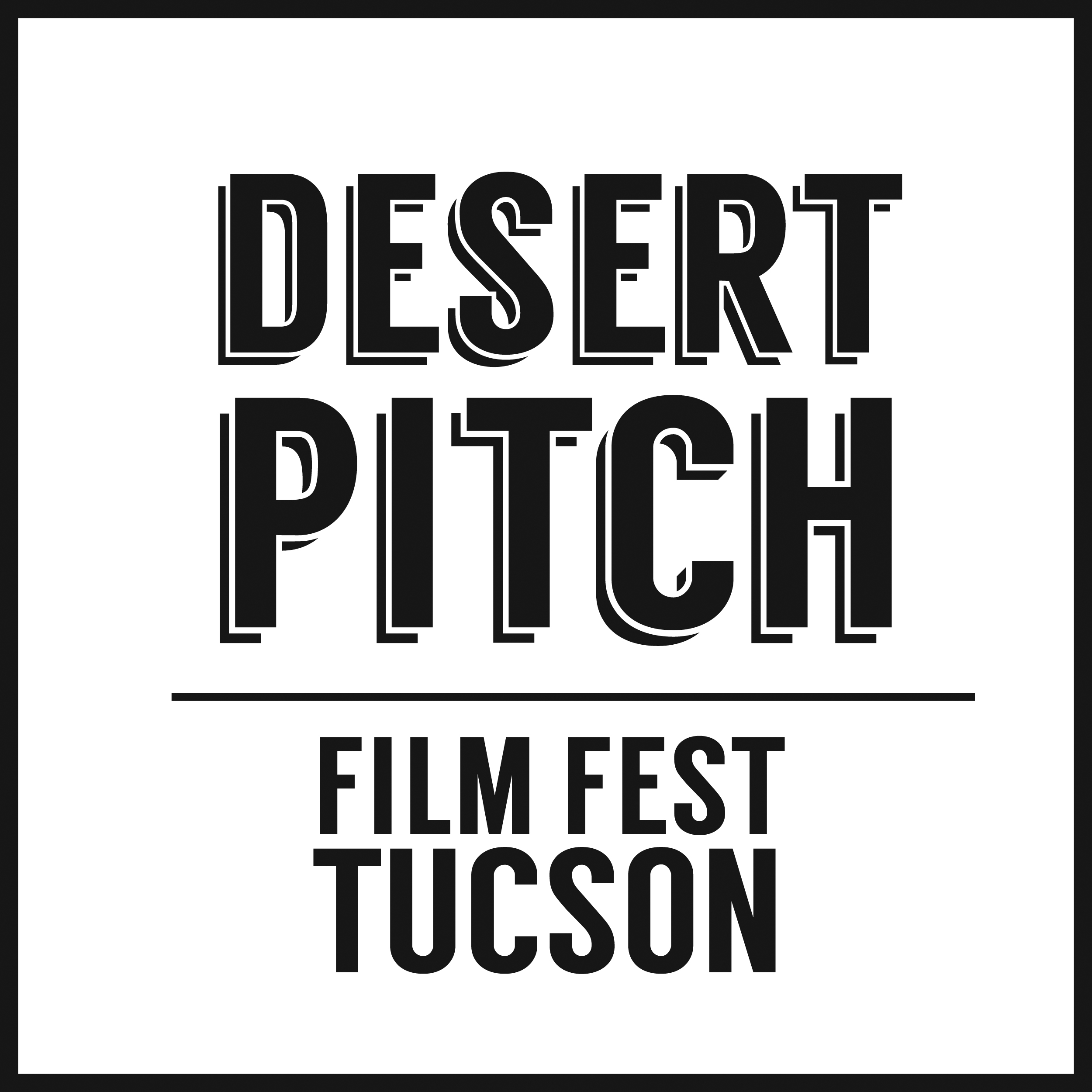