In January 1970, hippie-millionaire Michael Brody Jr., the 21-year-old heir to a margarine fortune, announced to the world that he would personally usher in a new era of peace and love by giving away his $25-million inheritance to anyone in need. In a frenzied few weeks, Brody and his young wife Renee ignited a psychedelic spiral of events. Instant celebrities, the Brody’s were mobbed by the public, scrutinized by the press, and overwhelmed by the crush of personal letters responding to this extraordinary offer. Fifty years later, an enormous cache of these letters are discovered—unopened. In this riveting film, the incredible story of Michael Brody Jr.—and the countless struggling Americans who sought his help—to create a deeply moving meditation on desire, need philanthropy, and love. 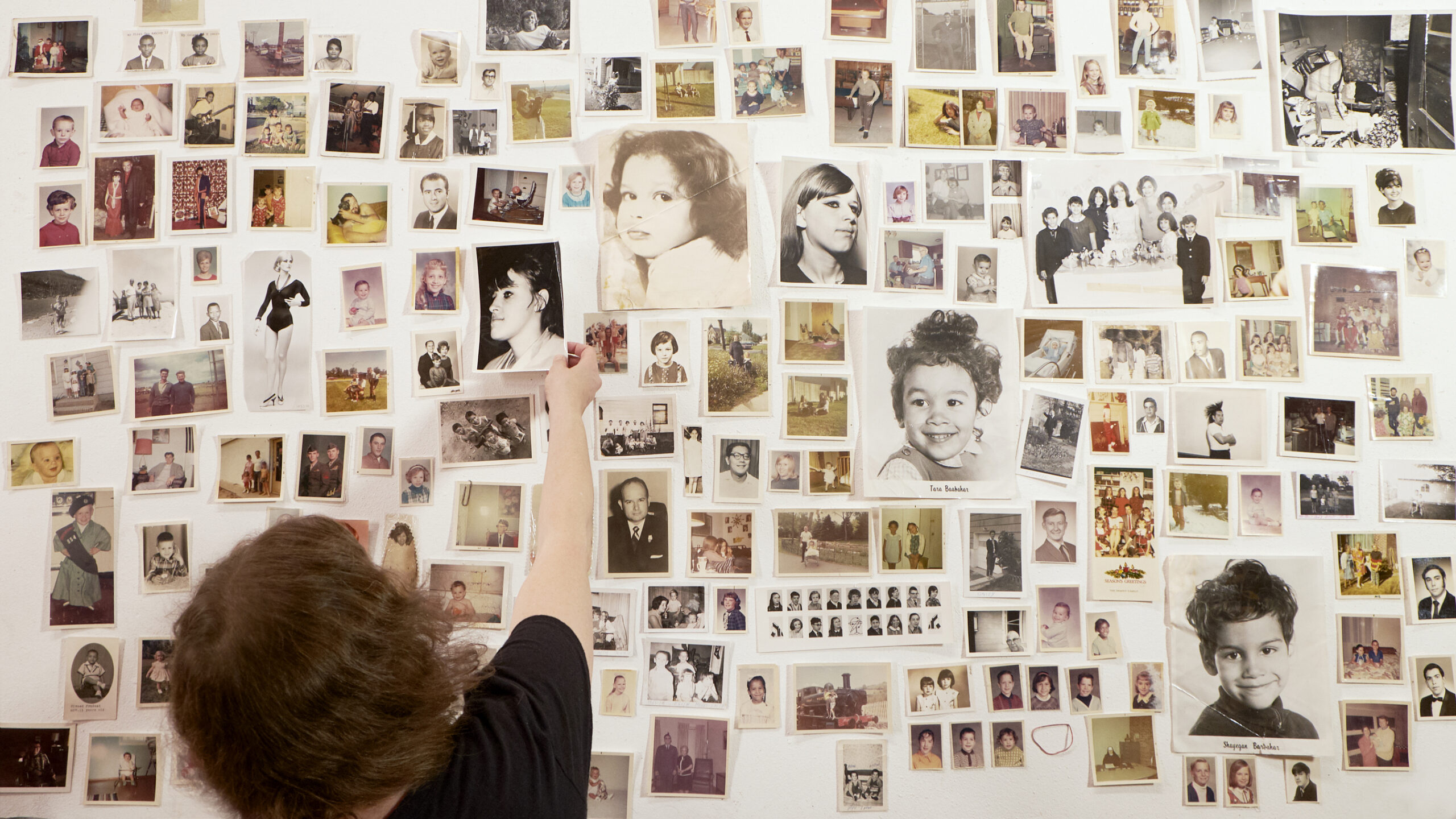