Film Threat Founder and Editor, Chris Gore and Film Critic and FFT Director, Herb Stratford will unpack some big issues in a lively discussion about the current state of the film business including: Your Indie Film Sucks, Movie Critics Are Idiots, and How to Direct a Nude Scene. Each topic will be followed by a brief audience Q&A period, and the entire program will be recorded for a Film Threat podcast.

This event is free and does not require a ticket. 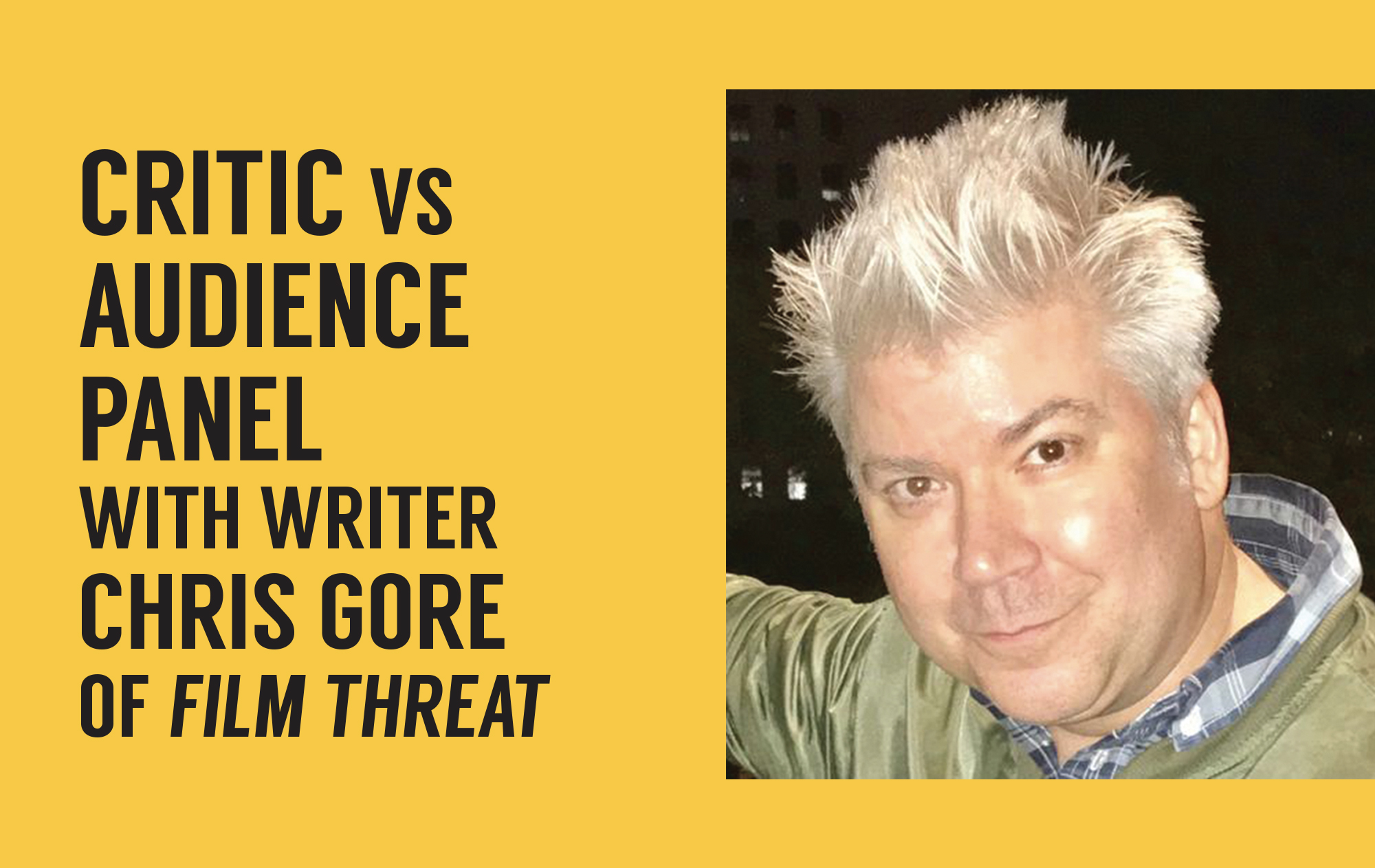