In 1960 Jane Jacobs’s book, The Death and Life of Great American Cities, sent shockwaves through the architecture and planning worlds, with its exploration of the consequences of modern planners’ and architects’ reconfiguration of

cities. Jacobs was also an activist, who was involved in many fights in mid-century New York, to stop “master builder” Robert Moses from running roughshod over the city. This film retraces the battles for the city of New York and the birth of historic preservation, as urbanization moved to the very front of the global agenda. 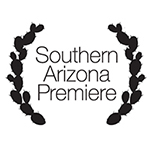 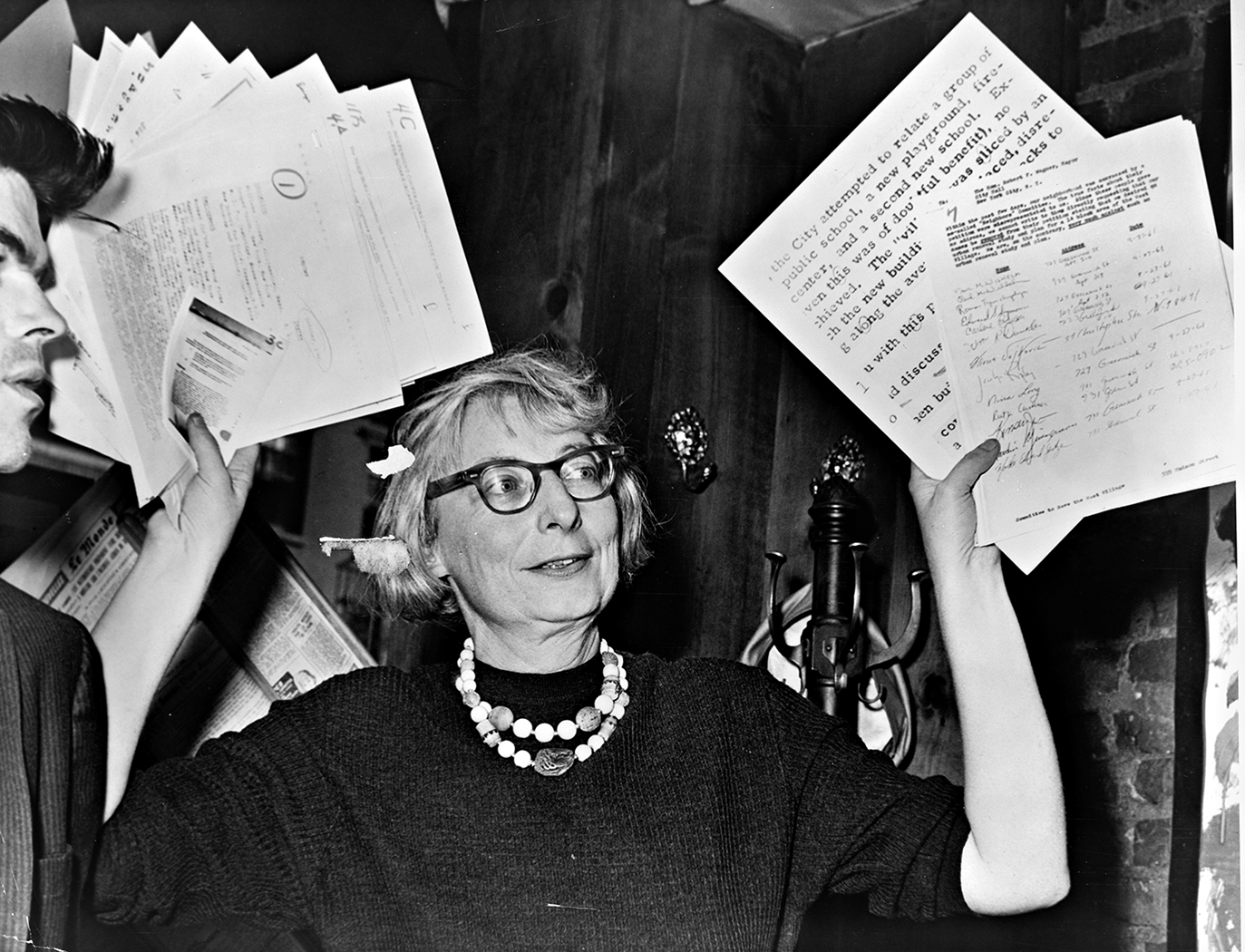