(Censored) is a documentary created entirely from banned motion picture film footage removed by the censors working at the Australian Film Censorship Board between 1951 and 1978. This film tells a fascinating tale of what was then unseen, but now has been thoughtfully compiled from 2000 never-before-seen snippets of visual vice.

This film is screening with Shorts Program 3 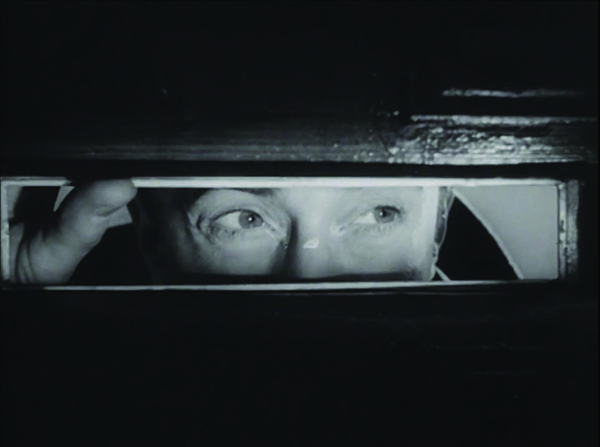