Rain or Shine! We will be screening indoors at the Scottish Rite if it’s raining.

“Brewmaster” follows a young ambitious New York lawyer who struggles to chase his American dream of becoming a brewmaster and a Milwaukee-based professional beer educator as he attempts to become a Master Cicerone®. “Brewmaster” creates a cinematic portrait of beer, those who love it, those who make it and those who are hustling to make their mark.

Attendees can enjoy a Beer Garden Saturday night while watching the film. Bring a chair (we will have some available), and join us for this great film.

This is a free screening and does not require a ticket.

Join us for the Beer Garden Saturday from 8-10pm during the film.
Thanks to Dragoon Brewing and Pueblo Vida for pouring. 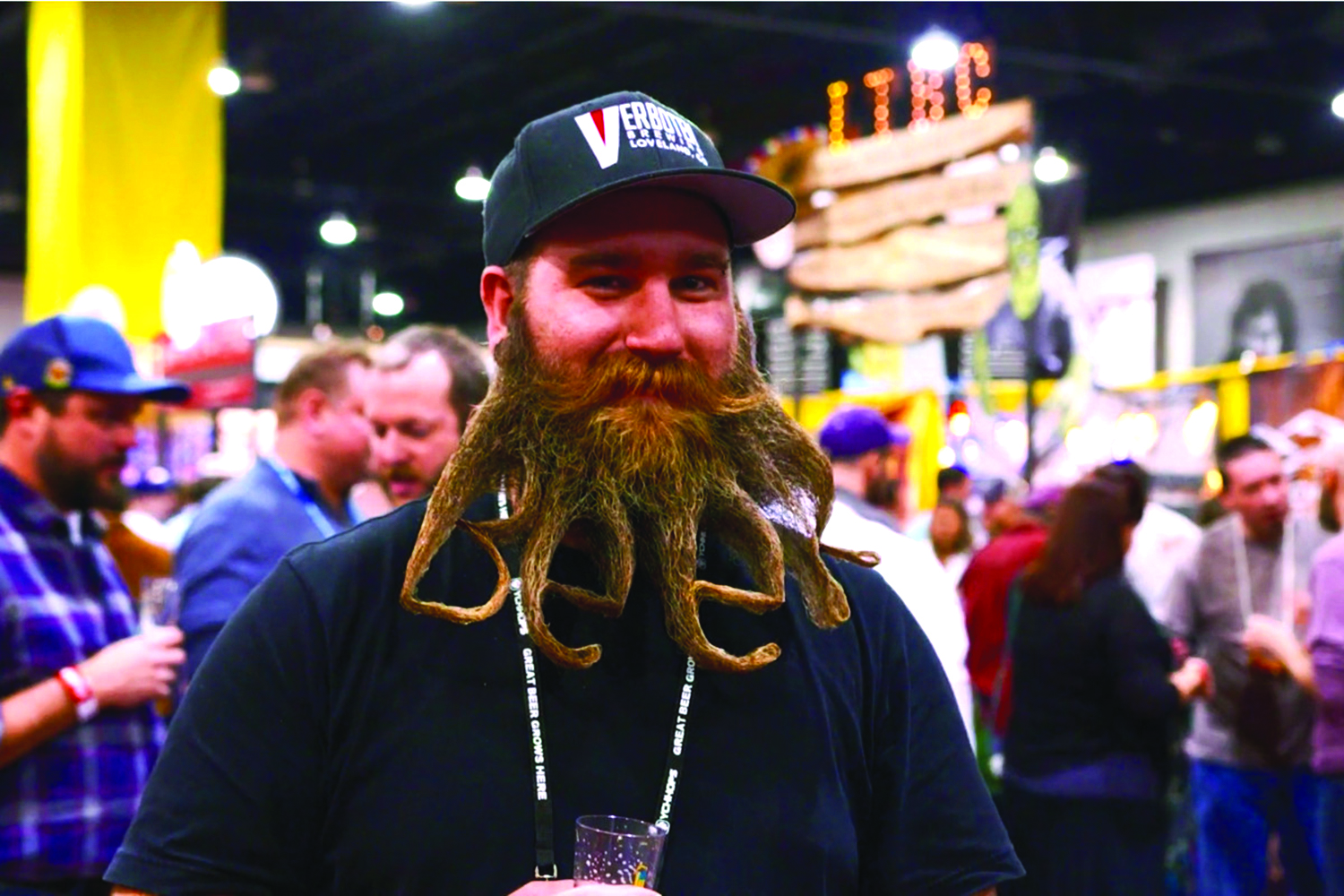