Judith Chafee is one of the most critically acclaimed and controversial architects to have practiced in Southern Arizona. She was the first woman from Arizona to be named a fellow in the American Institute of Architects, built record homes, AIA design winning homes and her Ramada house was even put on the national record of historic places. Locally she is known for the controversy surrounding the Blackwell House, which once stood in the Tucson Mountains. 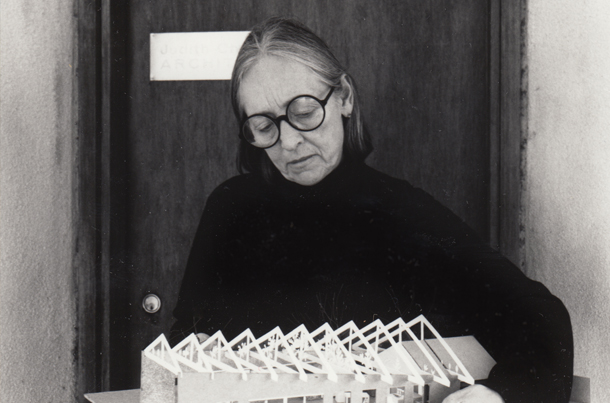