Albert Frey, the unpretentious Swiss-born 20th Century architect, led the charge in introducing Modernism to the United States, and through his curiosity of the American landscape, he developed a deep love of nature. “Albert Frey, Part I” focuses on the early part of Frey’s career in Switzerland, France and New York. FFT is thrilled top partner with Tucson Modernism week for the third year in a row to present a Modernism-themed film. 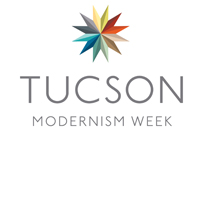 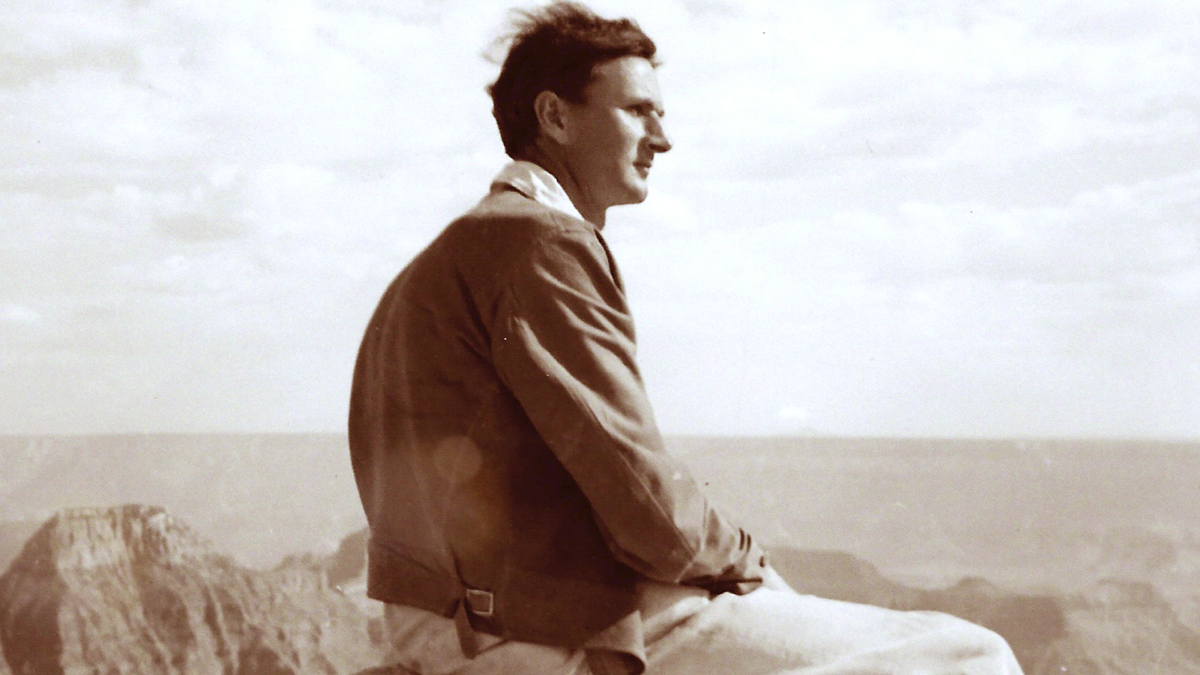