This workshop explores the basics of acting and auditioning for
camera. Techniques for relaxation, listening, continuity and scene
analysis will be covered. Additionally the workshop will cover
procedures for auditioning for camera including cold reads.

This workshop will be led by Jason Chaet who is an award winning filmmaker, theatre director, producer, editor and acting teacher based in New York City. His theatre and film credits are extensive and his recent feature film Putzel won multiple awards and appeared in over fifty film festivals around the world.

Jason accompanies his new film Seneca to the festival this year.

This is a FREE event.
Reserve Your Seat 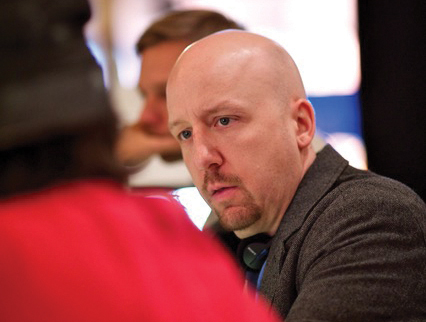