In the 1930’s, film crews roamed small towns across America looking for the next Lana Turner. In 1939 a film crew visited Bisbee, Arizona and filmed a handful of local girls for a screen test sponsored by local businesses. This short film somehow managed to survive, until its recent discovery in 2017 in the long-vacant Lyric Theatre, where it screened originally. Dr. Jennifer Jenkins from the University of Arizona will share the history and legacy of this film and those like it, and its place in Hollywood history.

Note: This special presentation will be shown in conjunction with the Girl Stage Driver. 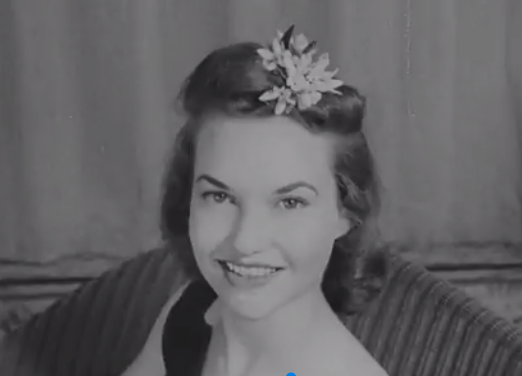