A boy’s fantastic dream of making movies with his teen idol finally becomes reality, but in the most unexpected way. In the film, Los Angeles filmmaker Dion Labriola recounts his all-consuming childhood quest to contact his teen idol, Ike Eisenmann (of Walt Disney’s Escape to Witch Mountain fame). The goal of his mission – to ask Ike to star in an animated science-fiction epic that he was forever developing in an overstuffed three-ring binder. 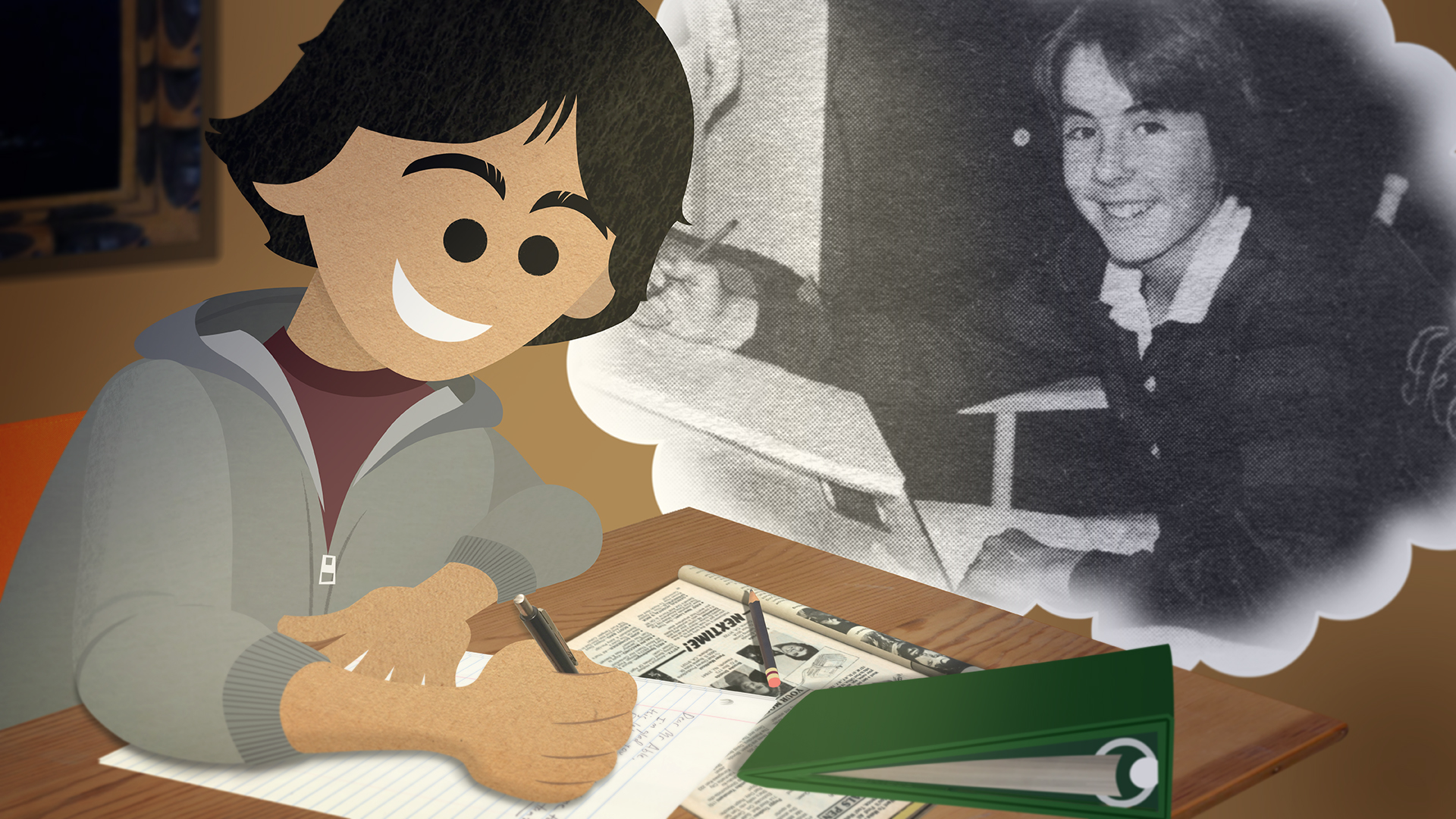